On any given day, hundreds of motorists drive by the Carmel Valley home of Doris Day without even knowing it. The compound, overlooking the Quail Lodge and golf course, and with views of the ridges and peaks of the northern Santa Lucia range, is heavily studded with live oaks and thick shrubbery, insulating (hopefully) the legendary film star from noisy traffic on Carmel Valley Road. 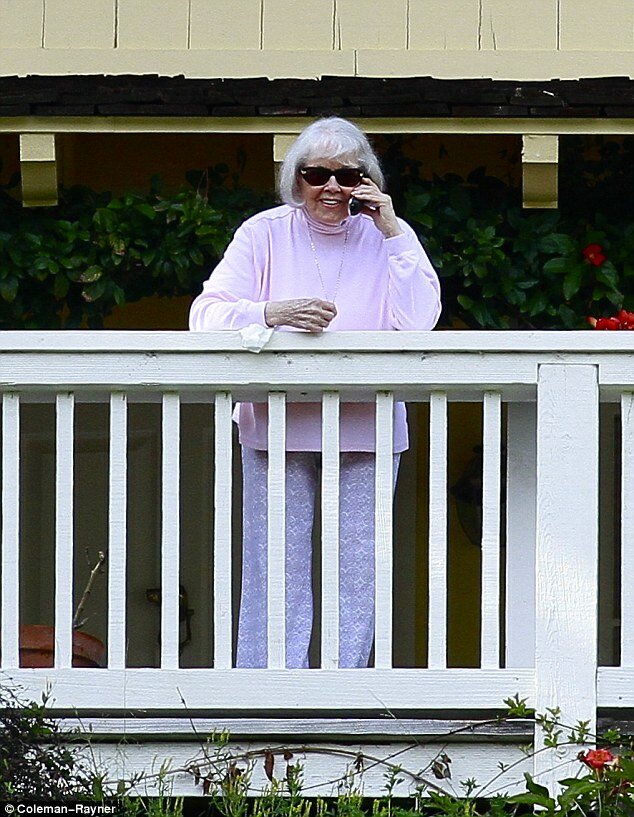 Well-wishers and good friends gathered to attend Day’s 90th Birthday Party last Thursday. Others who had assembled on the Quail course below her balcony sang the Happy Birthday song and were rewarded by her appearance, waving and flashing that unmistakable smile.

Turner Classic Movies celebrated the day by screening several of her films. For the second time since its release in the 1950s, I watched Charles Vidor’s Love Me or Leave Me, the Ruth Etting biopic that cast Day opposite James Cagney as the thuggish gangster, Martin Snyder, who had married and managed Etting, a popular singer in the 1920s and ‘30s. (At the time, Etting was called “America’s Sweetheart of Song.”) Perhaps more widely known for her romantic comedies, Love Me or Leave Me returned Day to a challenging dramatic role—her first since 1950’s Young Man with a Horn, costarring Kirk Douglas. 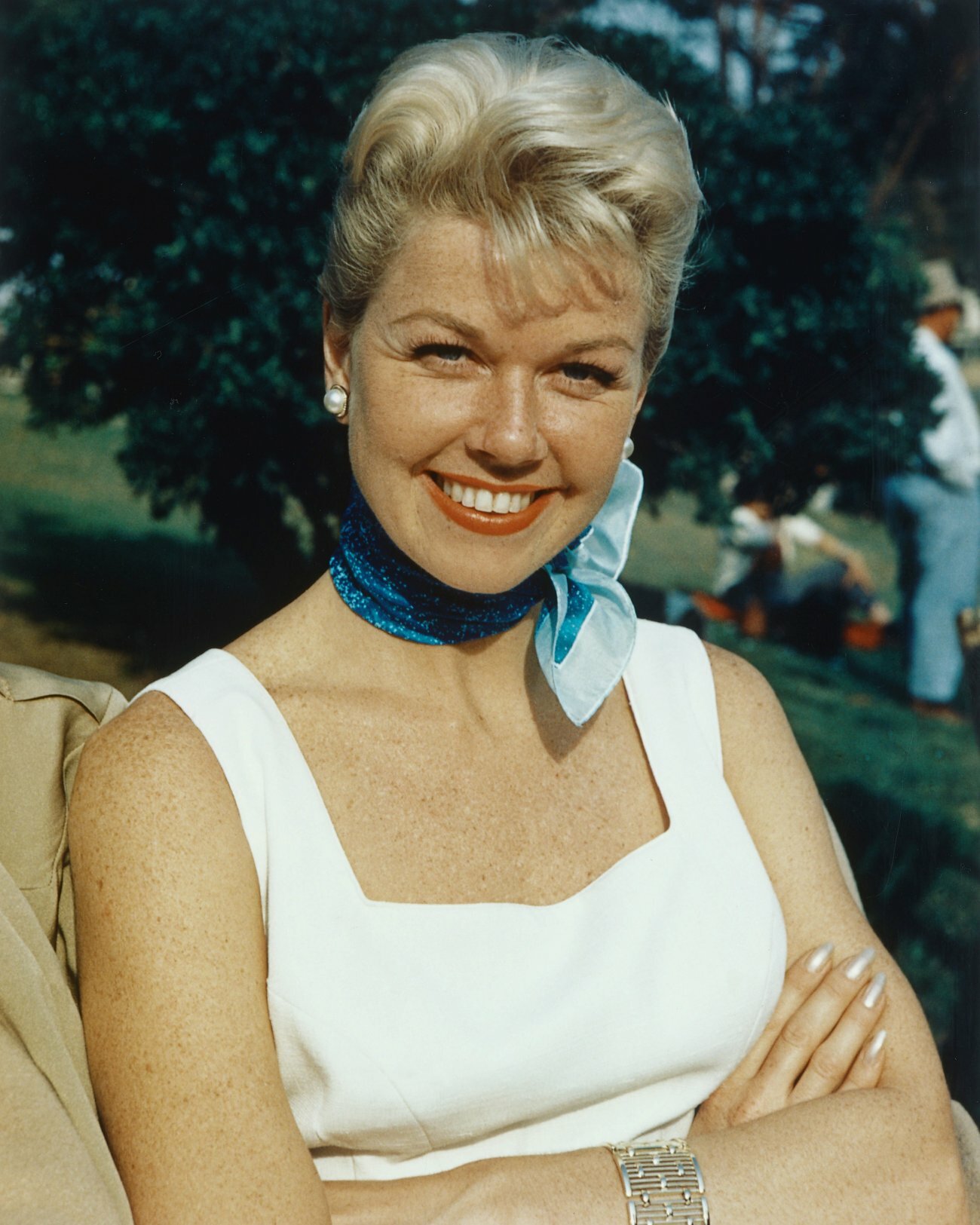 The lasting impression I have from Day’s performance in Love Me is her unique singing style. She sang most of the Etting favorites, but two new songs were created for her to sing in the film, Never Look Back and the Oscar-nominated I’ll Never Stop Loving You. (The soundtrack album was a huge success for Day, No. 1 on the charts for 17 weeks.)

As a child, Doris Mary Ann Kappelhoff was drawn to dance, and grew up with professional ambitions. At age 15, she was seriously injured when a train crashed into the car she was riding in, ending her dance aspirations. While recovering, and generally bored in her hospital bed, she began singing along with popular vocalists of the day. In her autobiography, Doris Day, Her Own Story, she told writer A.E. Hotchner of being especially riveted by Ella Fitzgerald. “There was a quality to her voice that fascinated me, and I’d sing along with her, trying to catch the subtle ways she shaded her voice, the casual yet clean way she sang the words.” Discovering an unknown talent, and with her mother’s urging, she studied singing with Grace Raine, who recognized her “tremendous potential.” During eight months of lessons, the teenager began to sing professionally. In 1939, she came to the attention of orchestra leader and jazz musician Barney Rapp, who invited her to audition. She was selected over 200 other aspiring singers. Rapp also proposed that she change her name.

In Love Me or Leave Me the songs that best reveal Day’s extraordinary artistry are the most intimate ones, with simple piano accompaniment. As often as not, when she attacks a note she abruptly pulls back (in Italian, subito piano) then glides into that quickish trademark vibrato. While it is easy to hear Ella in her technique, and also expressive phrasing à la Sarah Vaughan, I cannot think of any singer whose style exactly matches Doris Day’s. And, with Never Look Back and I’ll Never Stop Loving You still sounding in my mind’s ear… Well, I’ll never stop loving that!